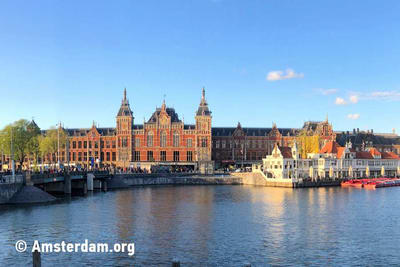 Stops of almost all train, tram, metro and bus lines can be found here, as well the free city ferry lines to Amsterdam North (Amsterdam Noord). It is also here, that a main Amsterdam Tourist Office is based, as well as departure quays for the tourist boats cruising around the city canals. 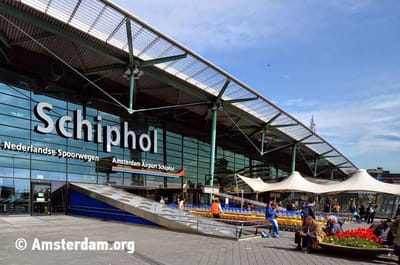 A Direct Rail Link connects from Schiphol International Airport to Amsterdam Central Station and is the fastest and most convenient way to get to the city center and/or vice versa! 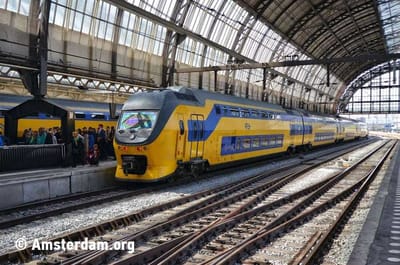 There are several hotels based in front of the Amsterdam Central Station and in its direct vicinity. You do not need any mean of transportation to get there – all you need is roll your luggage to the hotel lobby.

Nearby five are star hotels: 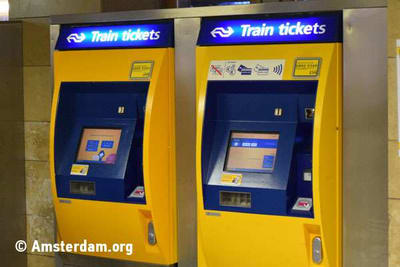 Various facilities have been realized to provide the traveler with the best possible service: