Where is the exact location of Hunter house in Amsterdam for TV series Hunter Street? 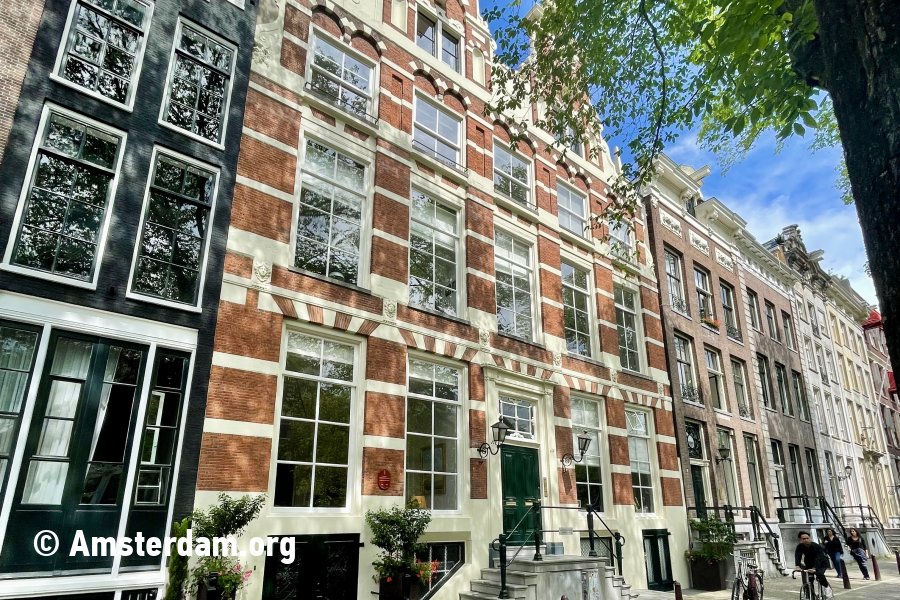 The canal house on the Singel 140-142 in the center of Amsterdam is used as the Hunter house in the Nickelodeon TV-series Hunter Street.

Hunter Street is a comedy adventure television series that premiered on Nickelodeon on March, 2017. The series stars Stony Blyden, Mae Mae Renfrow, Kyra Smith, Thomas Jansen, and Daan Creyghton as a group of five foster children who must solve a mystery in order to find their missing foster parents. Wilson Radjou-Pujalte and Kate Bensdorp join the cast in the series' second season.

Open to the public

No, the house is private property and can’t be visited (to view the interior). 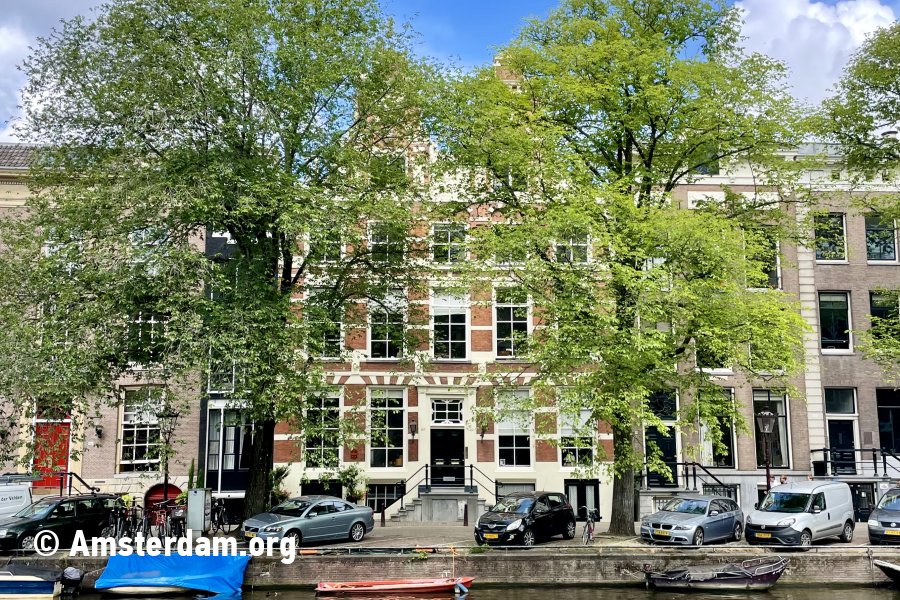 Getting married in Amsterdam
Saturday 22 February 2014

Bus and train connections to Amsterdam
Friday 28 May 2010